Gerard Butler, who played the Spartan King Leonidas, recounted details of the story behind that line: “This is Sparta!”

‘300’ is an epic American action film from 2006. It is the film adaptation of the limited series of comics of the same name by Frank Miller, which recounts the Battle of Thermopylae.

The plot describes the story of the Spartan King Leonidas (Gerard Butler) and his 300 Spartan warriors who fought to the death against the Persian “god-king” Xerxes I (Rodrigo Santoro) and his army of more than 100,000 soldiers. Due to the fury of battle, Spartan Queen Gorgo (Lena Headey) attempted to enlist Spartan support from the Spartan Senate. The story is framed by a narration in off of the Spartan soldier Dilios (David Wenham). 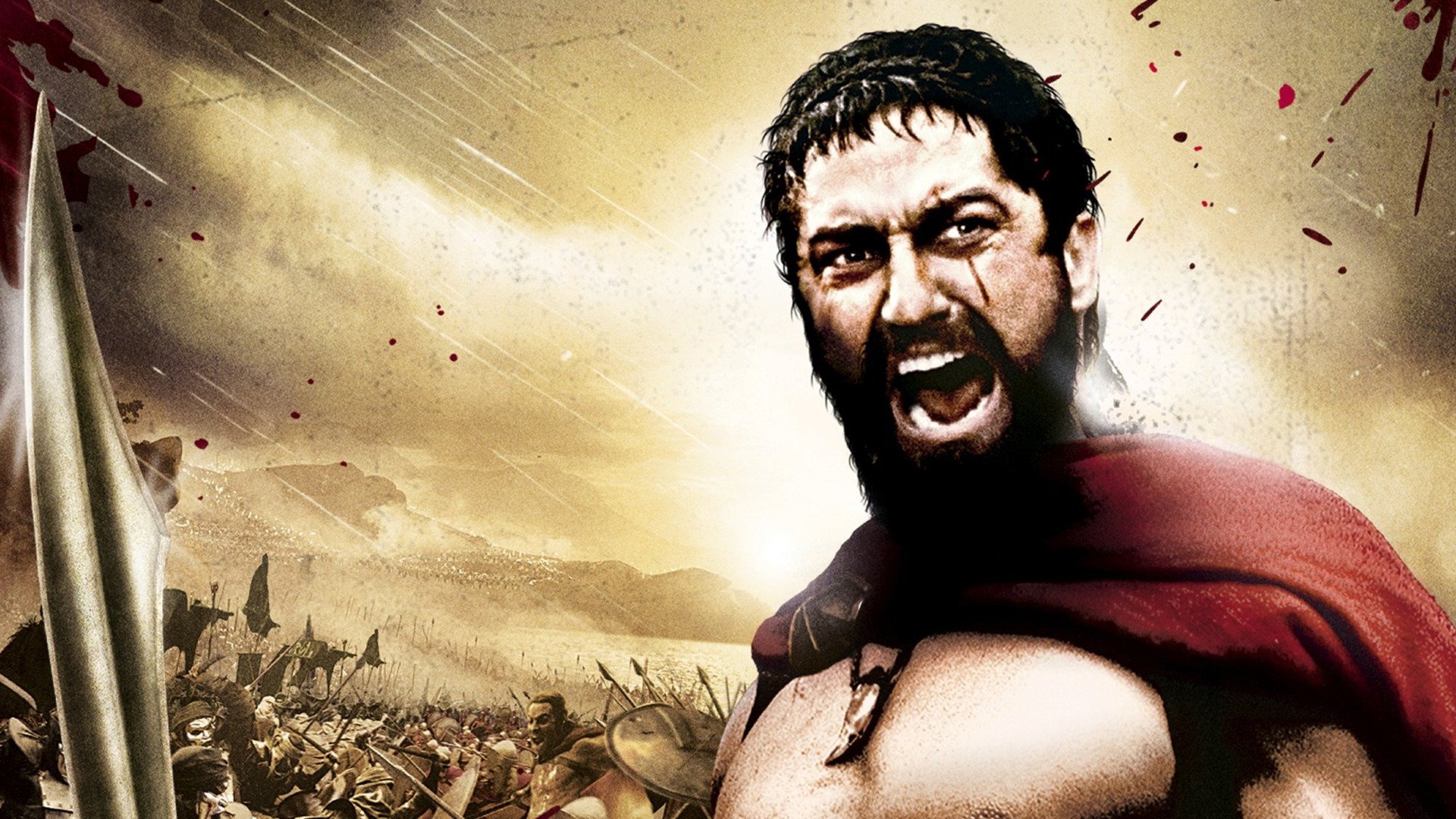 This movie, which became the second most successful film of the year that was released, won many awards, including Best Fighting Movie at the 2006 MTV Movie Awards, Best Movie of 2006 by IGN, Best Action Movie, Adventure and Thriller for Saturn Awards and Best Adaptation of a Comic, by IGN.

After more than 10 years of being released, Gerard Butler, who played the Spartan King Leonidas recounted details of the story behind that line: “This is Sparta!”.

In a GQ video, the Scottish actor explained that he decided to take the last shot with “This is Sparta!”, One of the most iconic lines in film history and one that was a real surprise for everyone on set.

“I had done quite a few shots and most of them were: [quietly] ‘This is Sparta.’ And it is part of the process and part of insecurity, perhaps. And I say: ‘Can I try another one?’ ”, That’s the shot used in the final film,” he narrated.

However, after shouting that famous phrase at the top of their lungs, everyone on set started laughing. “And I turn around and my whole army is literally like this [imitating laughter behind the hands], and I approach Zack and say: ‘Was that too much?’ And he says, “Yes! But it was amazing!”

According to Butler, it was somewhat embarrassing, but it turned out to be a complete success. The 300 movie would go on to be a huge success raising $ 456 million worldwide on a budget of $ 65 million.