Sushant Singh Rajput No longer in this world but his last film ‘Poor heart’ Is released today. Fans were eagerly waiting for Sushant’s film. The film is made on the English novel and the film ‘The Fault in Our Stars’. Sushant has done all his films in a lively manner and this film is no different from him. If you know the story of the film, it is still worth watching.

Story: A girl named Kiji BasuSanjana Sanghi) Who lives with her mother (Swastika Mukherjee) and father (Saswata Chatterjee). Kizie has thyroid cancer and is always on her oxygen cylinder, which she calls Pushpendra, Moves with During treatment, Kizi meets Emmanuel Rajkumar Jr., ie Manny (Sushant Singh Rajput), a very cool boy who himself is suffering from cancerous osteosarcoma and due to this he has also lost a leg. Kizie is the only girl waiting for his death, in whose life Manny brings happiness. Kiji has a favorite singer named Abhimanyu Veer Singh but his last song is incomplete. Kiji wants to meet Abhimanyu in his life and fulfills this desire of his, Manny, who is battling cancer and takes him to Paris. Kizie’s health deteriorates before going to Paris. Now Kizi is scared to die as she falls in love with Manny. Kizie feels that she is becoming a burden on Manny but Manny does not want to leave Kiji alone. For what happens at the end of the film, you have to watch the film. 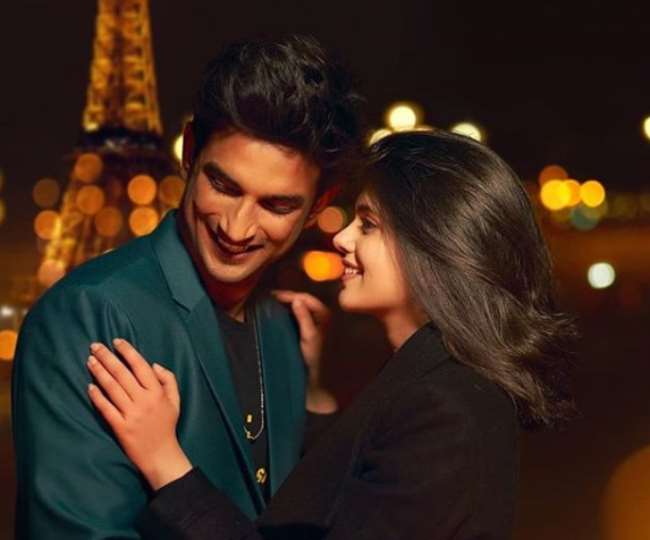 Review: If you are a fan of Sushant, this film will teach you to laugh for Sushant, by remembering him who was crying. Your mind will be happy after seeing Sushant. There was no one better than Sushant in Manny’s role. Sushant’s first scene will definitely make fans emotional. Manny is a cool guy who doesn’t care. Seeing the film, we find that we have lost Sushant when he was at his best. His acting and comic timing are amazing. Sushant’s facial expression and dialog delivery, Voice modulation is all the best. In her very first film, Sanjana Sanghi has given such a good performance that it seems from nowhere that it is her debut film. Swastika Mukherjee plays the role of Kiji’s Angry Young Woman’s mother. A mother who takes care of her cancer-stricken girl all the time. Saswata Chatterjee is the best in the role of Kiji’s father, who is playing the character of a cool father. He understands his daughter’s condition and gives him all the happiness, and his eyes also see sorrow for his daughter. In Paris, we meet Saif Ali Khan as Abhimanyu, who is a very rude and rude man. In a 2-minute roll, Saif Ali Khan leaves an impression. 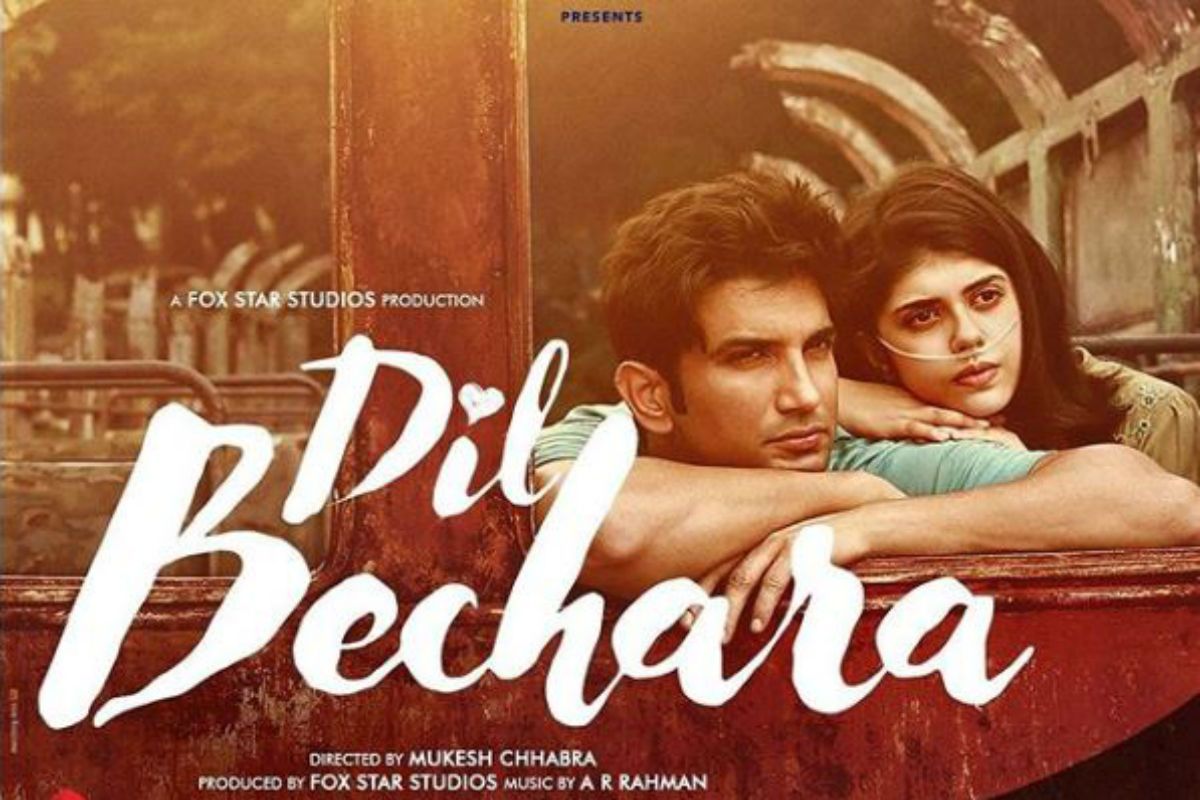 The songs of the film ‘Dil Bechara’, ‘Mera Naam Kizie’, ‘Tum Na Hoon Mere To Kya’ and ‘The way to live freely’ have become excellent. The music and background score of the film is very beautiful given by AR Rahman. The songs of the film have already been a hit. This is Mukesh Chhabra’s first film as a director. His direction is good but he has probably used the title song very quickly and in the wrong place. The dialogues of the film are emotional and the locations are very beautiful. And finally, Ek Tha Raja Ek Thi Rani dono margaye khatam kahani but both this story and the film he completes Raja i.e. Sushant.

Why see: Even in the last scene of his last film, Sushant has given a message to his fans to remember him laughing. This film is a true tribute to Sushant so don’t miss.