If you liked Fifty Shades of Gray, the movie, obviously, swear you will like this sequel, which is still very much in tune with the first film; in fact, you don’t even feel the cut or the time between one tape and another, in that tone both tapes are very amalgamated.

Now if you did not like them, if you were disappointed/or why the book did not adapt well to the cinema, then you will continue to be disappointed and nothing hardcore, sexual or depraved that literature can be is reflected in the tape that follows possessive.

Now, the film Fifty Shades Darker, continues to exploit, like the first, the dream or fantasy of Women to find a prince charming, who cares for her, rescues, protects and fills them with gifts; And this new modern vision of Prince Charming is an incredibly handsome billionaire, who occasionally likes to spank hard.

Maybe that’s why I like this film in a certain sector, which ends up being a Hollywood-style short novel, a kind of modern Cinderella tucked into softporn.

I think the biggest criticism that can be made with this tape, is that it ends up being very pink, cheesy, romantic and all the sexual scenes we have a Dakota Johnson half teaching, a Jamie Dornan always dressed, almost completely in all penetrations and romantic music in the background.

It is not that the audience wants to see rough sex, and explicit, for that, you see other movies elsewhere; But if it is a tape that comes from a series of books so controversial that deals with sadism and sexual perversions in an open way, much more would have been expected.

Disappointing Fifty Shades Darker by director James Foley, which follows much of the idea of ​​Sam Taylor-Johnson, who directed the first installment of the shadows, is disappointing.

The crudest thing you will see in the Fifty Shades Darker, is the trailer in which Dakota takes off her underwear in a restaurant, so imagine what awaits you with this drama, long, that feels very boring and tired.

Because this time nothing saves her.

What is it about? Surely you’ve heard the slogan “Christian wants you back”, that says a lot and the film is about how Mr. Gray (Jamie Dornan) desperately tries to win back Anastasia (Dakota Johnson), who also being the imperfect submissive is the love of her life.

So obviously, that’s what it’s all about and it’s the actions of reconquest that Christian does, who quickly recovers his beautiful Anastasia Steel and quickly begins a formal boyfriend-girlfriend relationship, rather than master and submissive.

Although the issue that Anastasia is very frustrated with Christian’s perversions is still present, her love keeps her going to discover what her beloved’s secrets are; because she can’t live without him either.

In addition to this Ana tries to have a relationship with her billionaire and a job, in which her boss fucks her, and to further complicate the situation there is a crazy submissive who is obsessed with Christian and tries to kill Ana, in that same wave full of enemies, there is Christian’s teacher, the mature woman who introduced him to the world of sado.

In conclusion, everyone wants to separate them, and on top of that Anastasia doubts how compatible that lifestyle is with hers; However, her love prevails and she ends up agreeing to be her wife.

The Cast of Fifty Shades Darker 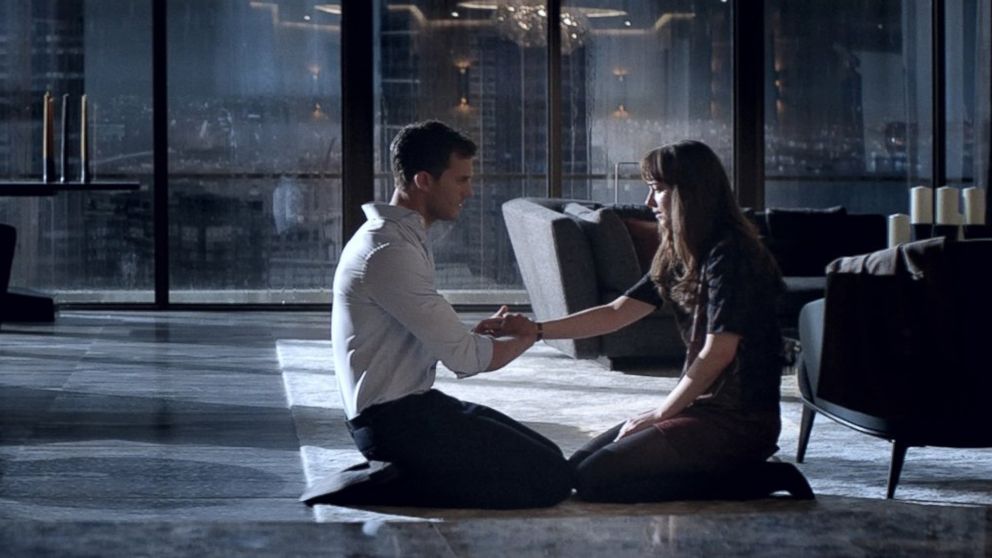 I do not understand why Dakota Johnson is more credible in other films, perhaps it is that in this role she exaggerates a lot trying to look sweet with a honeyed tone of voice; Anyway, I think the greatest achievement of the actors in this film is to look good. Because even Kim Basinger feels very weak.

My take on the movie Fifty Shades Darker 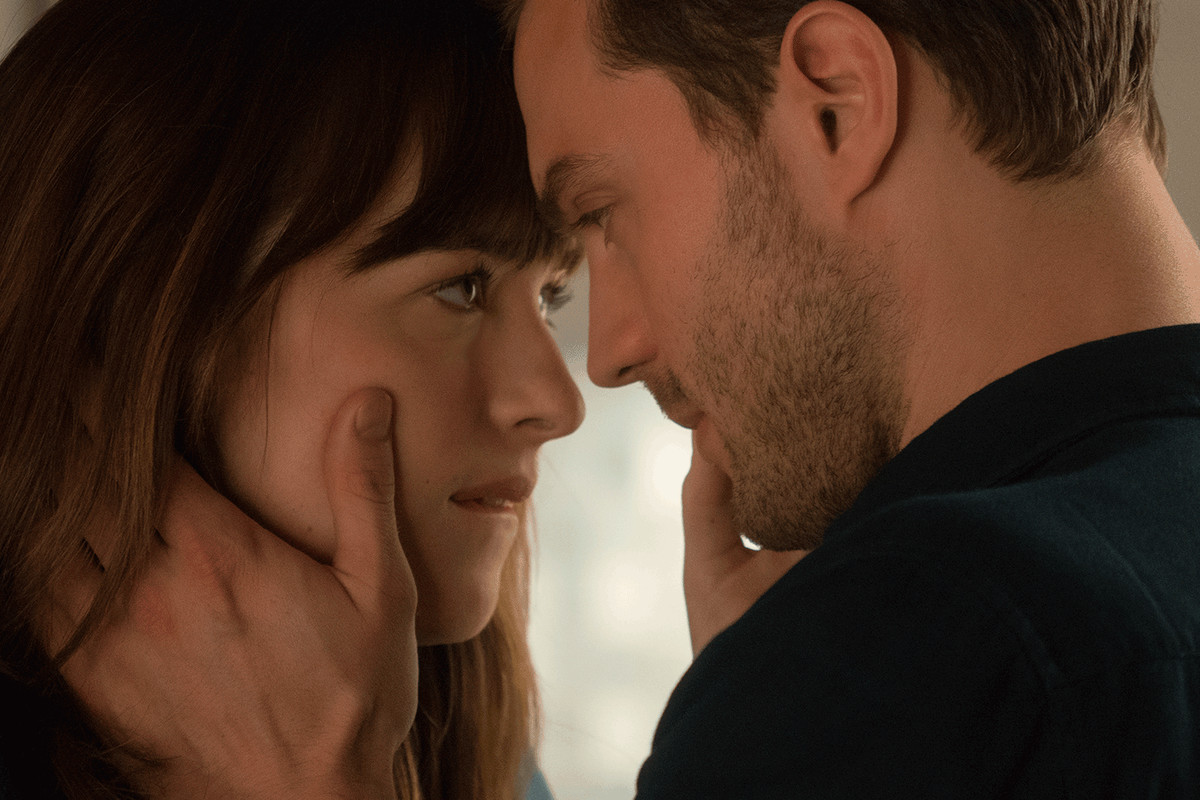 I personally did not like it, I felt it as a slightly risque novel, which talks about the same boring drama that we have been told so much, a normal girl who falls in love with a rich man, in the middle, there is more drama, a than another sexual scene and many bad performances, just like a novel.

Now, the movie in a sense fulfills its mission, it is very mellow and it is the perfect romantic drama that people like, so surely many romantic boys & girls will like it.