The power of the girls is unleashed with an air of sarcasm and violence, which will shake more than one in the chair. Have you ever wondered what happens if you put a belittled cop, a powerful singer, a mafia princess with an arrow frenzy, a teenage girl with silk hands, and an abandoned and a little “touched” girlfriend? Well, the story tells you in person, in his very peculiar style the latter: Harley Quinn.

2020 is going to be the year of women in the DC Extended Universe thanks to the premiere of ‘Birds of Prey (and the Fantabulous Emancipation of Harvey Quinn)’ and ‘Wonder Woman 1984’. The first is on paper a riskier bet, since it is true that the character played by Margot Robbie was one of the most applauded aspects of ‘Suicide Squad’, but also that the film was a disappointment and the Joker with the face of Jared Leto from the worst of the show.

The first success of ‘Birds of Prey’ has been to completely do without Leto to focus entirely on Harley Quinn. It is true that there are several allusions to the mythical villain of the Batman universe, but that is because the film begins with Quinn still trying to overcome the breakup of the couple and finding his place in Gotham. That gives rise to a great start that is losing gas until it reaches the goal somewhat limping.

Searching for her voice within the DC universe 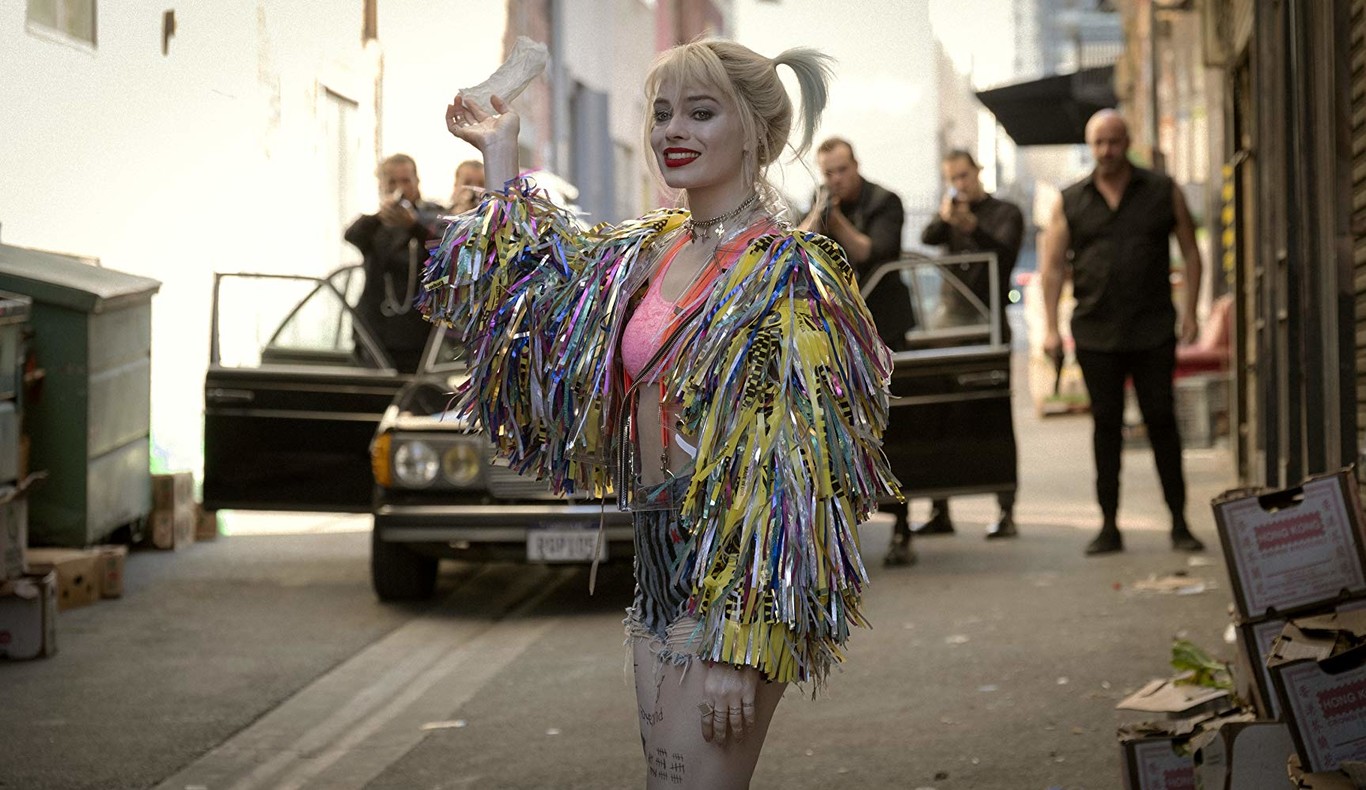 It is used repeatedly throughout the entire footage of ‘Birds of Prey’, but the voice-over has an especially notable presence in these first minutes, serving both to put the protagonist’s thoughts into words and to influence that comic side of the film that will always be present but never really dominate the tone of the film.

There is one of the great successes of Christina Hodson’s script since in the purely plot there is nothing especially striking, but the way of approaching it is what gives ‘Birds of prey’ different energy that fits very well with the personality of its protagonist and is also effectively transferred to the rest of the characters with weight in the plot. He even allows himself to play with a vision of his sexuality much higher in a normalized way, sometimes being more direct and sometimes leaving it to the imagination of the viewer. 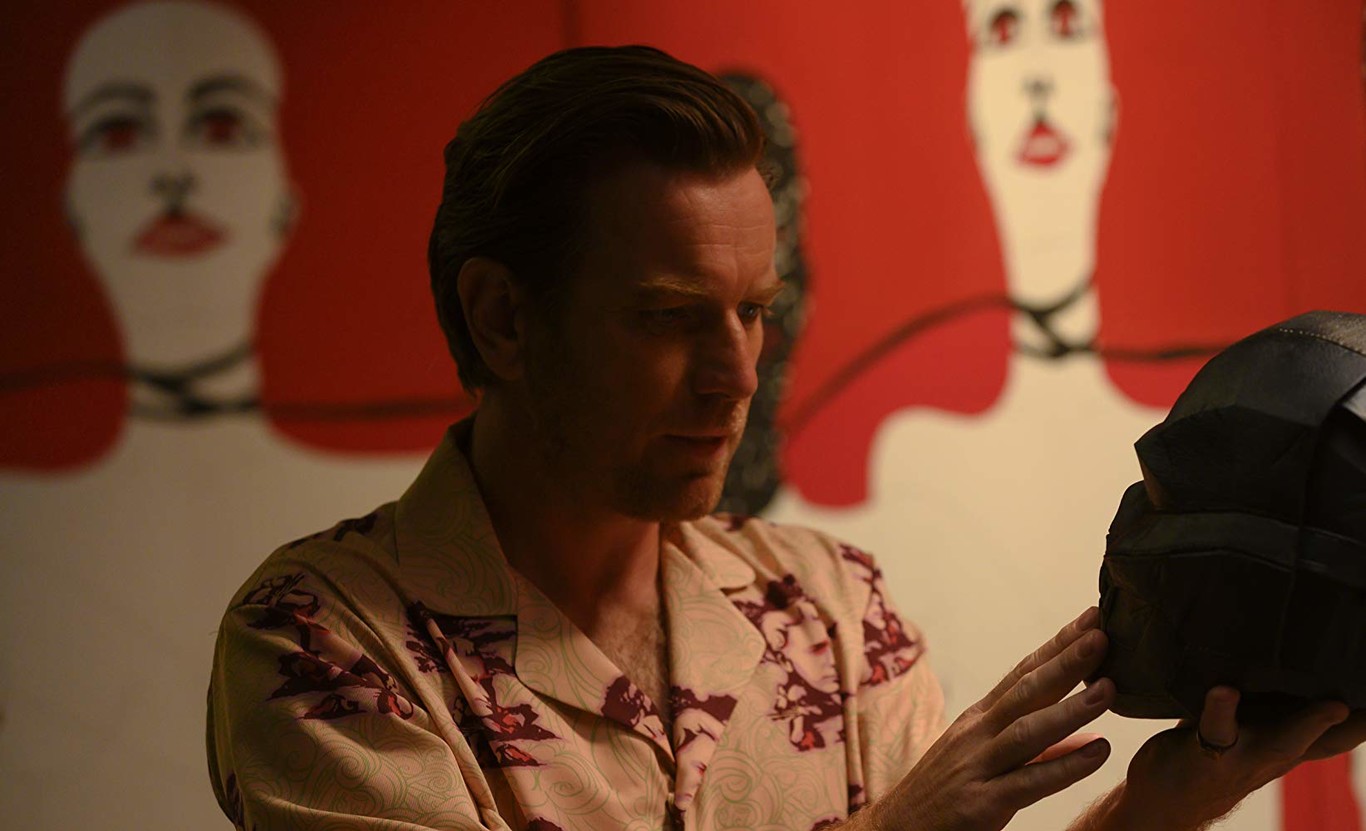 In addition, the director Cathy Yan knows how to translate that very well in images to highlight the prominence of a Robbie who at all times gives the feeling of having a great time but also gives a choral touch so that the rest of the peculiar heroines are not simple troupes. Yes, it would have been appreciated to see them closer together, especially since there comes a point where their virtues are not enough to compensate for the narrative jam that the film suffers.

For several minutes, Hodson and Yan are playful with the narrative used, a solution that could well have become monotonous in itself but that at the moment of truth serves to influence what gives it a certain personality of its own. And if on top of that you are introducing action scenes that may not be memorable but easy to follow and with the necessary touch of spectacularity – the one that happens inside the police station is especially lucky – well, the better.

It ends up getting a bit tiring 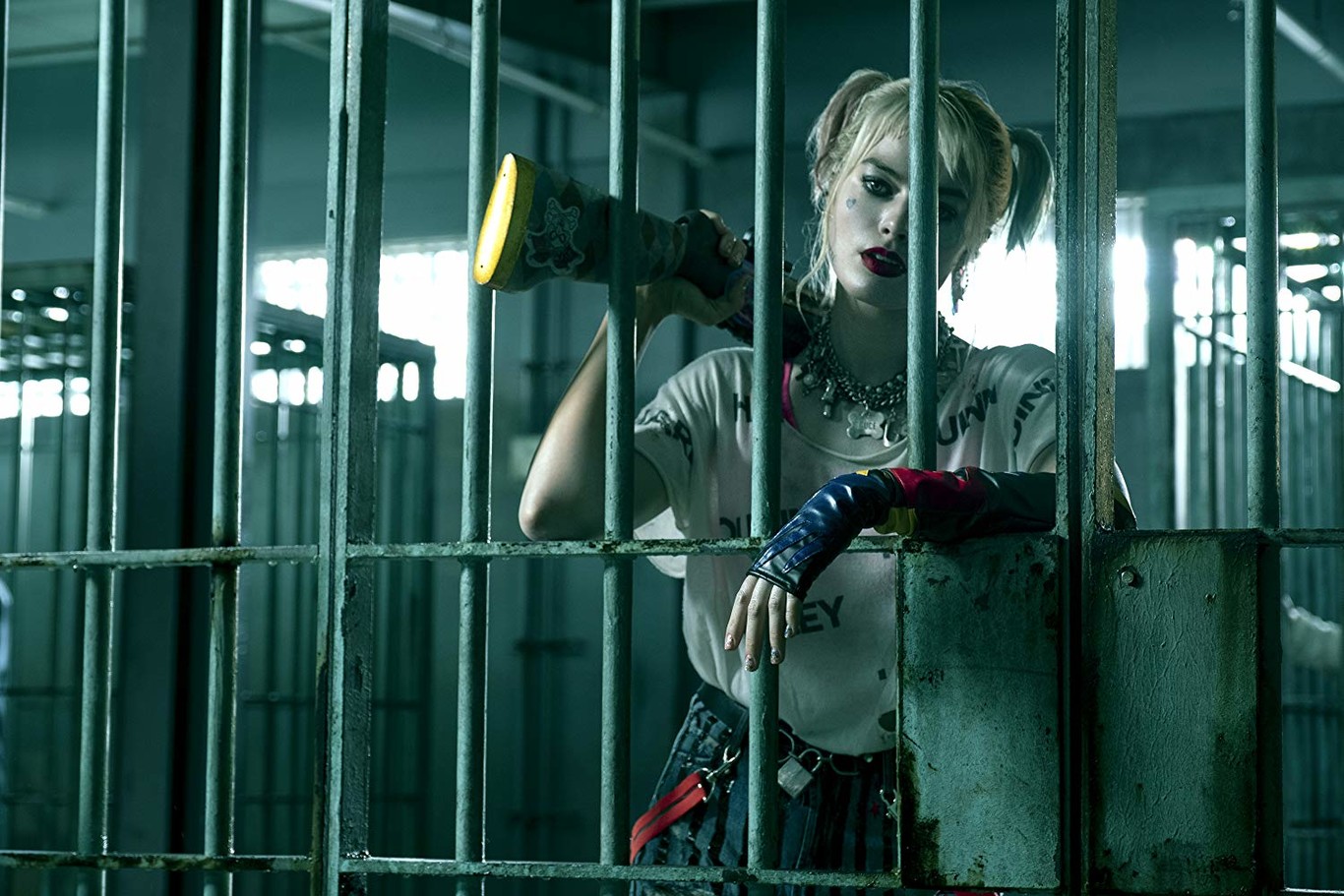 The problem is that the common thread of ‘Birds of prey’ is somewhat weak. How well chosen the actors are and that each one comes to breathe something for himself prevents that from being a nuisance until the film ends up becoming an inevitable runner-up. The villain wants a diamond to establish himself as Gotham’s new lord of evil and he is not willing to let anything stop him.

Everything is more predictable and monotonous when it comes to channeling the story instead of focusing on showing us Harley Quinn doing her own thing. It is not that the fun disappears and it is also then that it is time to see those birds of prey together, but what had been refreshing and entertaining before becomes something you see without caring too much what happens. 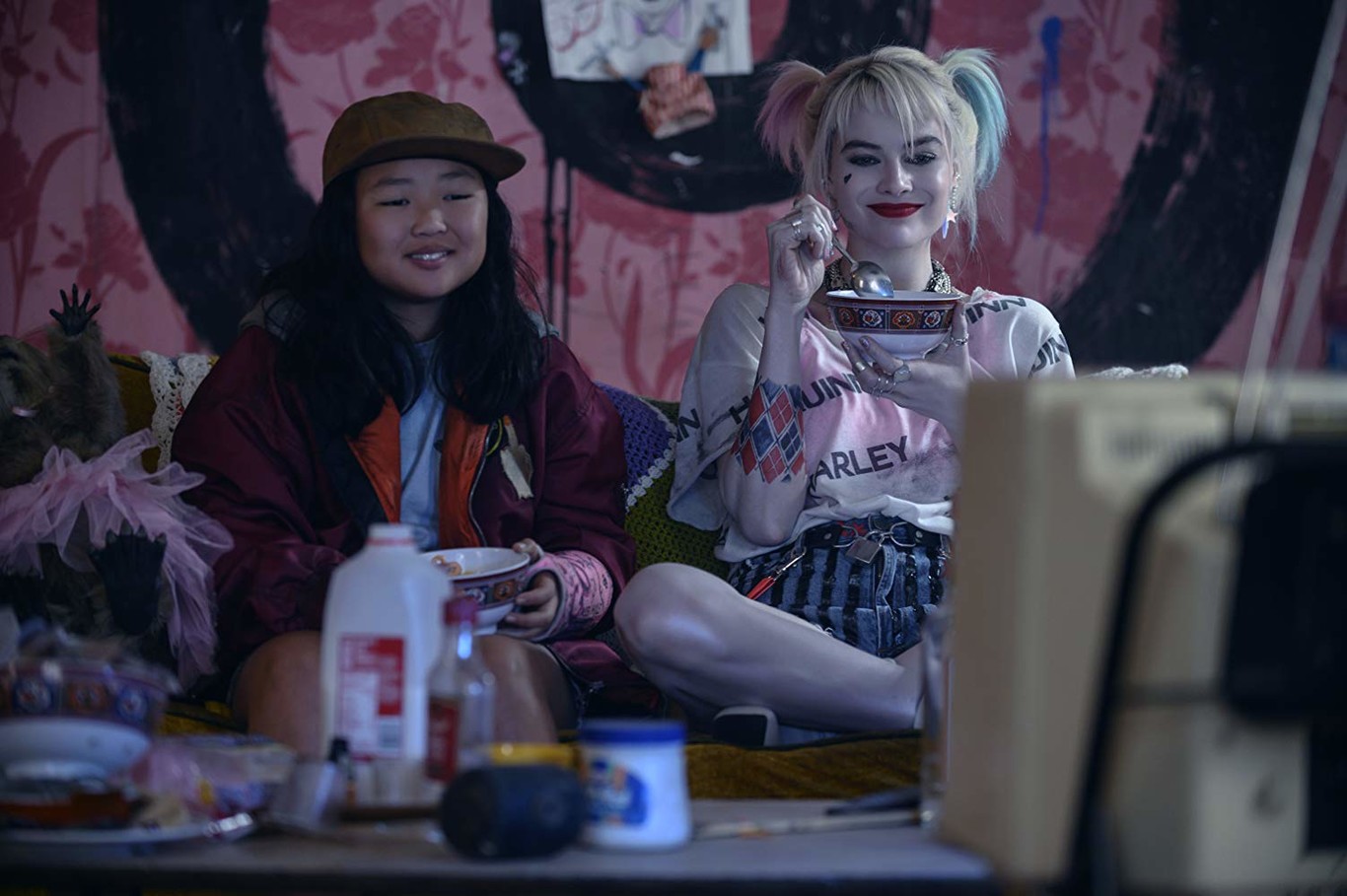 There are also some successes when this happens, especially in relation to the setting of the great final battle, the feminine touch of the function or the curious way of solving the real threat, but by then one may have already disconnected in greater measure. or less.

Having ruled out the option of a dazzling spectacle -the budget is more contained than that of most DC productions-, they had to go back to being more playful, but Harley Quinn and the rest of ‘Birds of Prey’ are running out of tricks in the middle of the race and there remains the sympathy that one has been able to take from the characters to endure with greater or less interest what comes next.

‘Birds of prey (and the fabulous emancipation of Harley Quinn)’ is not the revolution that DC needed, but it is a more or less compliant hobby that, unfortunately, goes from more to less. I wish I had taken more advantage of that greater creative freedom that Warner gave him to make a film aimed at adult audiences because in the end it almost gives the feeling of being a way of making jokes with which to reach the adolescent audience.