Along with ‘Mad Max: Fury Road’, George Miller, the creator of ‘Mad Max: Trilogy’, which came in the 70s and 80s, gives another example of originality. 30 years after Mel Gibson’s ‘Mad Max: Beyond Thunderdome’, Miller’s 120-minute-long film is full of consistently noisy, over-the-top action that will completely surprise you. This is a film that does not slow down anywhere. Set in a shattered future, the film stars Tom Hardy as the road warrior Max, who we first see while driving in a desert-laden car full of dust. 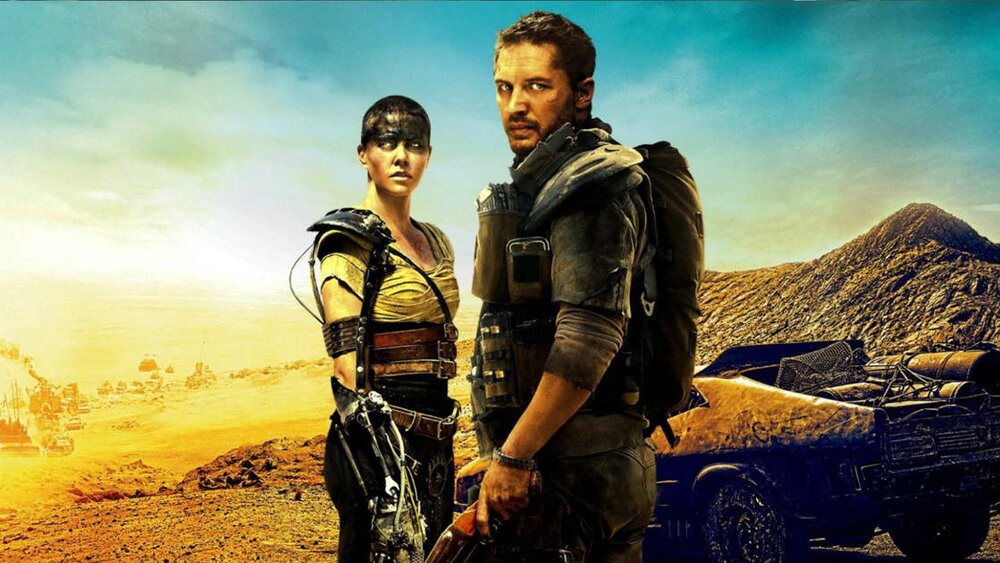 In the first few minutes of the film, this film will clear your doubts about whether or not this franchise will keep your interest even after so many years when the gang of Sketal punk-thugs ‘War Boys’ catch Max. It is one of those breath-stopping well sequences that sets the tone of the film. Hardy should have the title role in the film, but he is Charlize Theron in the role of female lead importer Phurosia who is the real hero of the film. 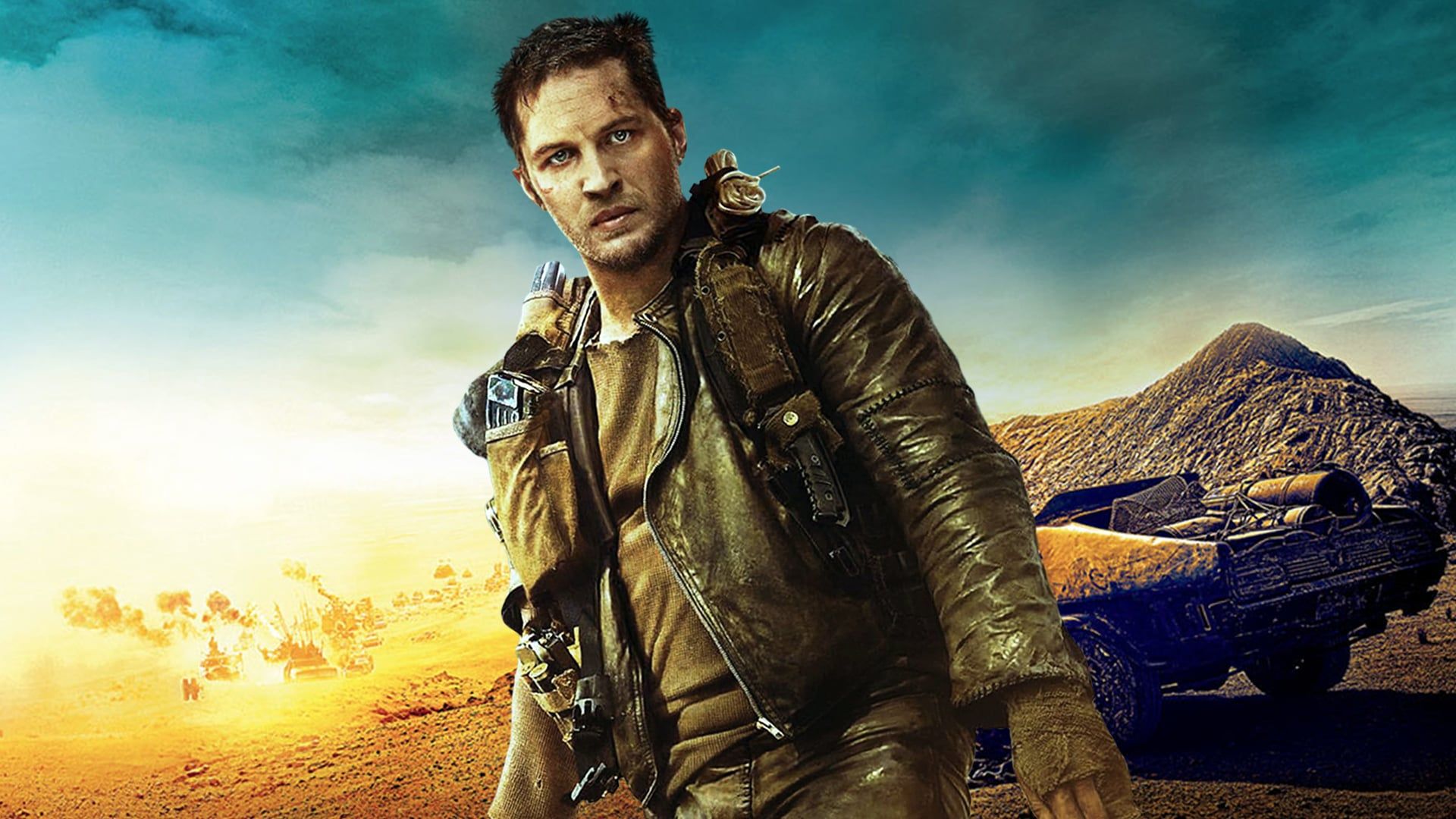 She has rescued a group of five women who are wives of tyrannical dictators and in the entire desert she has been rescuing herself from the gang of villains. Max, who is being used as a ‘blood bank’ for the dictator’s man Naksh, or Nicholas Hault, somehow escapes and joins Furocia’s team. The film then turns into a long car chase in the middle of the desert which is heavy with lots of stunts and sabotage, which sounds quite fun.

Apparently its plot is very light and there are very few dialogues, but here the writers do a good job of telling the story from the perspective of a woman. If seen, ‘Fury Road’ is a fight for the rights of women whose husbands misbehave with them. The real fun of the film is hidden by its insane action, dangerous stunts and some such visuals that will remain in your mind. The film’s attack scenes have a lot of chaos that supersedes both logic and gravity, but still creates its perfect sense in Miller’s world.

Hardy says a lot without saying anything. He is brilliant on screen and brings complexity to his character, which could easily have been made one-sided. On the other hand, as an action hero, Theron is very entertaining, while she also brings depth in her character. I was surprised by how much I enjoyed ‘Mad Max: Fury Road’. This is a brutal and nonstop action film, and it will make your hair stand out. I give ‘Mad Max: Fury Road’ three and a half stars out of five.

♠SAVE ON YOUR DEVICE♠