Platform streaming Netflix released on Monday , the trailer for the highly anticipated sequel to the popular film of 2018 The Kissing Booth, a breakthrough that brings many details of when Elle Evans (Joey King) faces his Senior year of high school while her boyfriend Noah Flynn (Jacob Elordi) is making new friends at Harvard University.

King and Elordi had a real-life romance for a time after making the first movie. This is why it was believed that reuniting for the sequel would be uncomfortable for them, but the actors seem to handle the roles well as seen in the new images.

The clip opens with Elle approaching her boyfriend Noah while enjoying California; together they ride a motorcycle together, ride a carousel, and enjoy the beach during the summer. 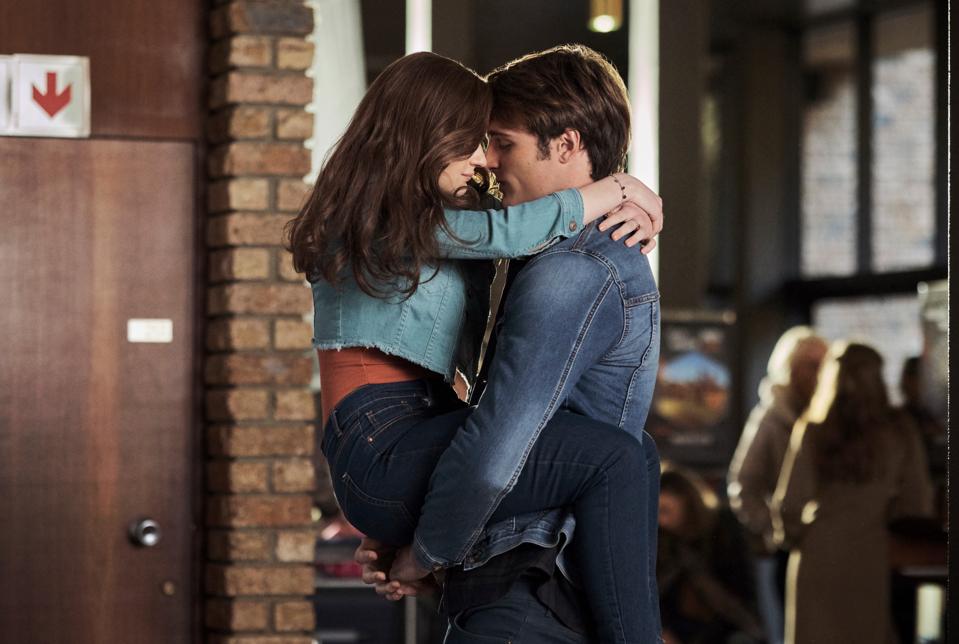 The protagonist explains that she spent the entire summer with her boyfriend, but then he went to Harvard while she stayed in high school, where they met to complete their last year of studies. “My heart flew to Harvard,” says Elle in a voiceover.

The next scene is Elle in a blue convertible Mustang car with her best friend Lee Flynn (Joel Courtney), who is her boyfriend’s brother. Everything seems to go back to normal once on campus, except Noah isn’t around to get her attention. “And here I am, first day of last year,” Elle says as she is at a lunch table with Lee.

This new installment will premiere on July 24.